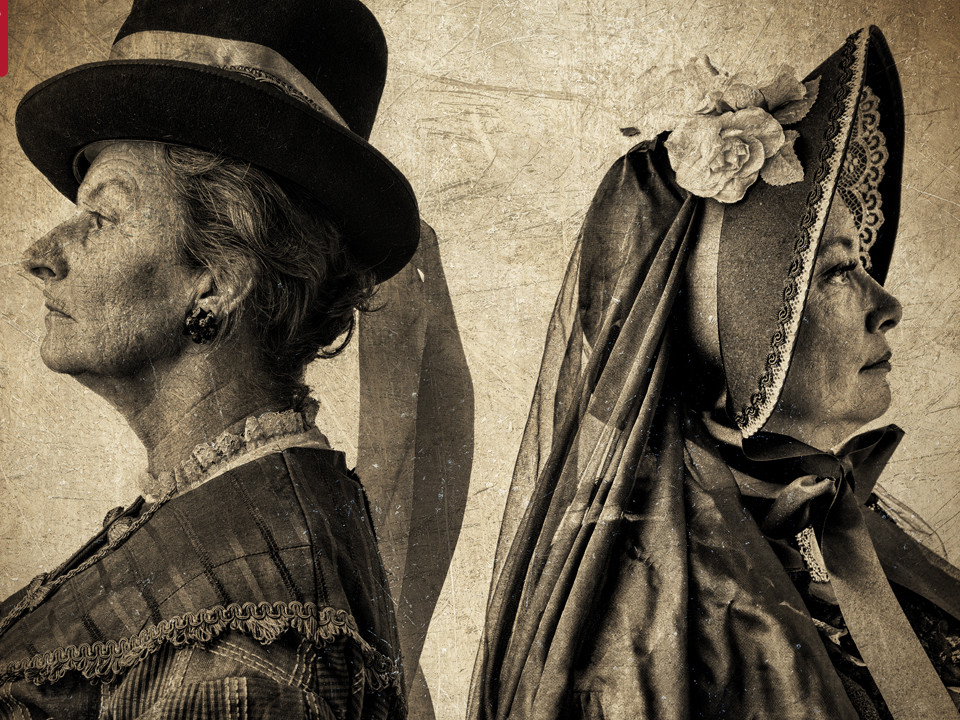 In the summer of 1875, Mary Todd Lincoln (the President’s widow) resides in an insane asylum, sent there by her only living son. Her progressive friend Myra Bradwell (America’s first woman lawyer) arrives to help Mary gain her release by exposing the injustices of her trial. But Myra’s motives and Mary’s sanity are both up for debate, as they grapple with their pasts and their perceptions of freedom and womanhood.